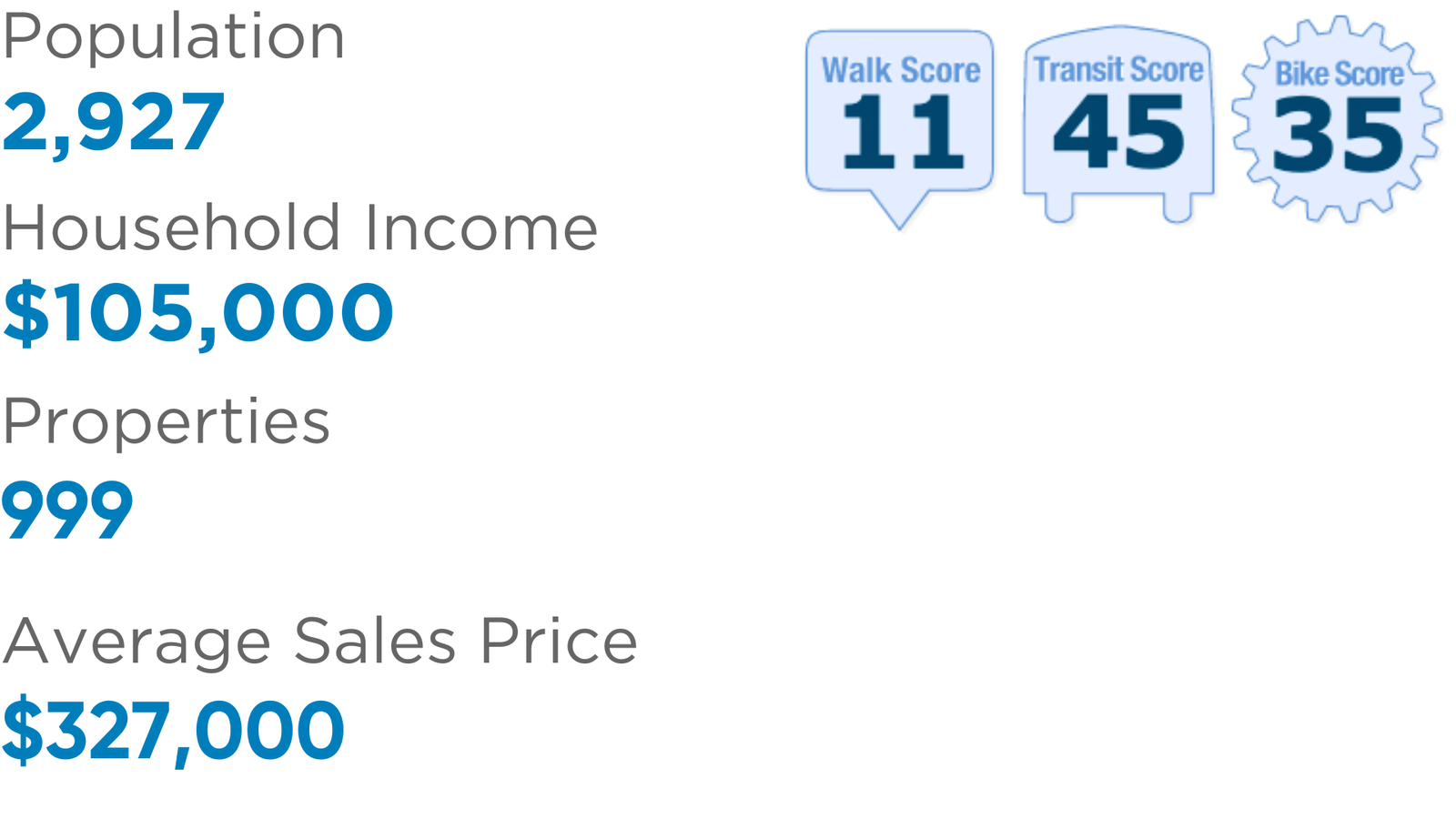 Greenview is one of the 27 neighbourhoods that make up Mill Woods. The Mill Woods land bank was assembled in 1970 by the Government of Alberta because of concern over the rising cost of serviced residential land in the Edmonton area. Mill Woods was named for Mill Creek, which crossed it, and for the groves of Parkland forest trees that stood there.

By 1971, a development plan had been prepared by the City of Edmonton. The City began to purchase the land, subdivide it, and sell residential and commercial building lots. Residential development in Greenview began in 1976 and was largely complete by 1980.

Greenview is bounded on the south, east, and west by arterial and collector roadways. Another collector road and bus route bisects the neighbourhood. Interior streets follow curvilinear and cul-de-sac patterns. A number of strategically placed pathways promote pedestrian and bicycle travel within the neighbourhood. To the north is the Mill Woods Golf Course. The focus of the neighbourhood is a multi-purpose school and recreation area. The Woodvale Community League, established in 1980, is comprised of the Hillview and Greenview neighbourhoods.

Greenview residents are served by businesses on a small commercial site (40th Avenue at 50th Street), and have access to health services and commercial, recreational, and educational facilities at the nearby Mill Woods Town Centre.

Since the southern portion of Greenview is near the highest ground in Mill Woods, the neighbourhood slopes gently towards the golf course. This feature gives the Greenview area its name. 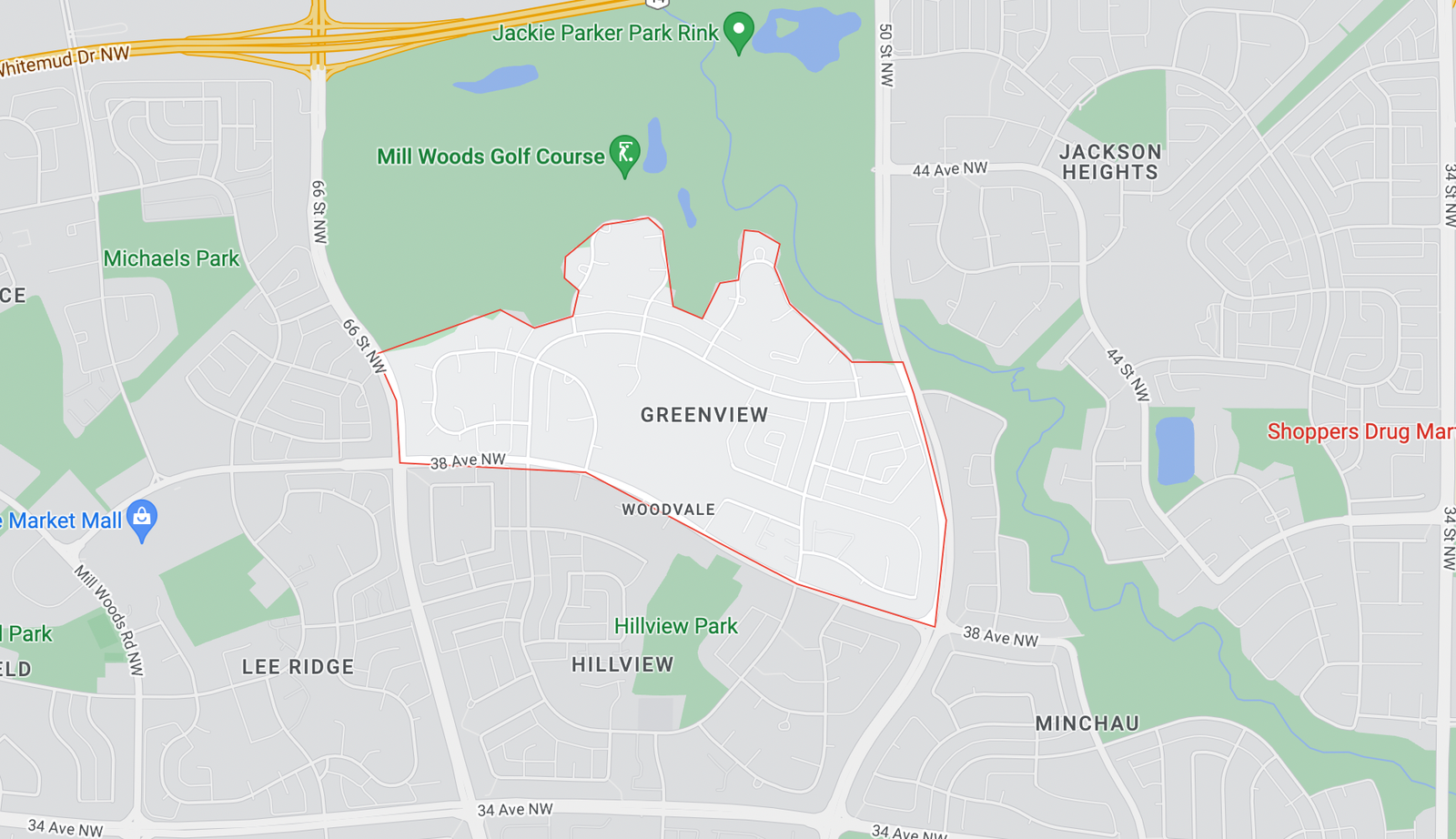 Save this search and subscribe to email alerts: Automatically be notified of new listings that match this search!