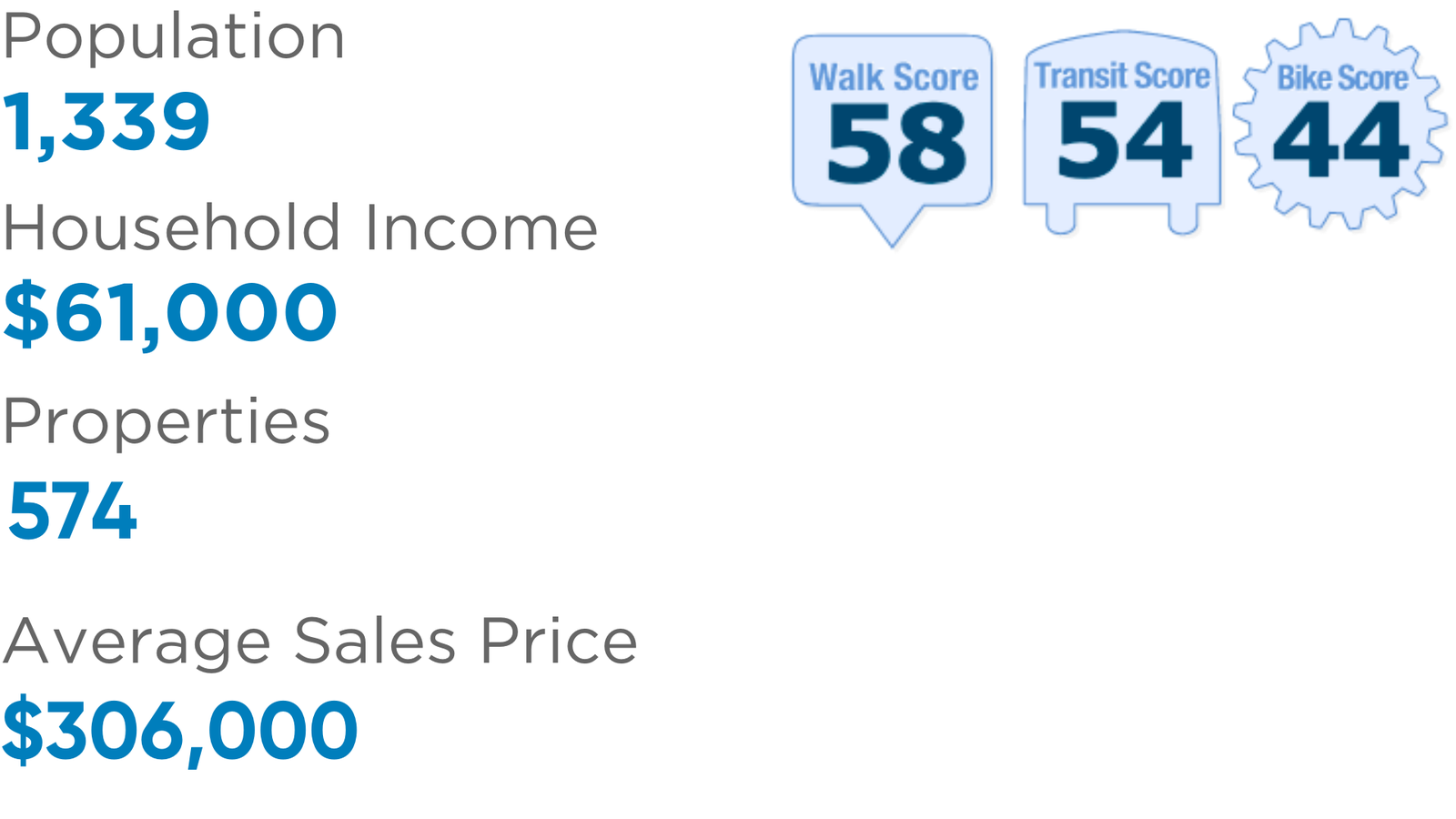 The triangle-shaped neighbourhood of Prince Rupert is wholly contained within the old Hudson's Bay Company land reserve. During the pre-World War I land boom, the Company decided to subdivide a portion of this property. In preparation for subdivision, Portage Avenue was paved and street car tracks were laid down. The avenue was later renamed Kingsway in honour of King George VI’s visit in 1939.

For several decades, traffic on this broad thoroughfare passed by the largely rural lands of Prince Rupert. Until the late 1940s, the neighbourhood contained a farm and a golf course. The post-World War II housing boom quickly converted the remaining open lands in Prince Rupert.

Mixtures of housing forms are located in the neighbourhood’s centre, clustering around a school and small commercial plaza. Large-scale commercial and industrial land uses are situated west of 119th Street. The large block of land east of 119th Street and north of 114th Avenue at one time housed the families of military personnel. In eastern Prince Rupert, the approach path to the Municipal Airport’s runway No. 34 was kept largely clear of residences and reserved for recreational land uses.

This neighbourhood was named after the Prince Rupert Golf Course, which was operated by the Hudson's Bay Company (HBC) on its reserve property between 1930 and 1951. The golf course, and subsequently the neighbourhood, was named after the first governor of HBC. Prince Rupert was the nephew of King Charles II and was given a royal charter that enabled him to engage in fur trading. His trading area was known as Rupert’s Land. 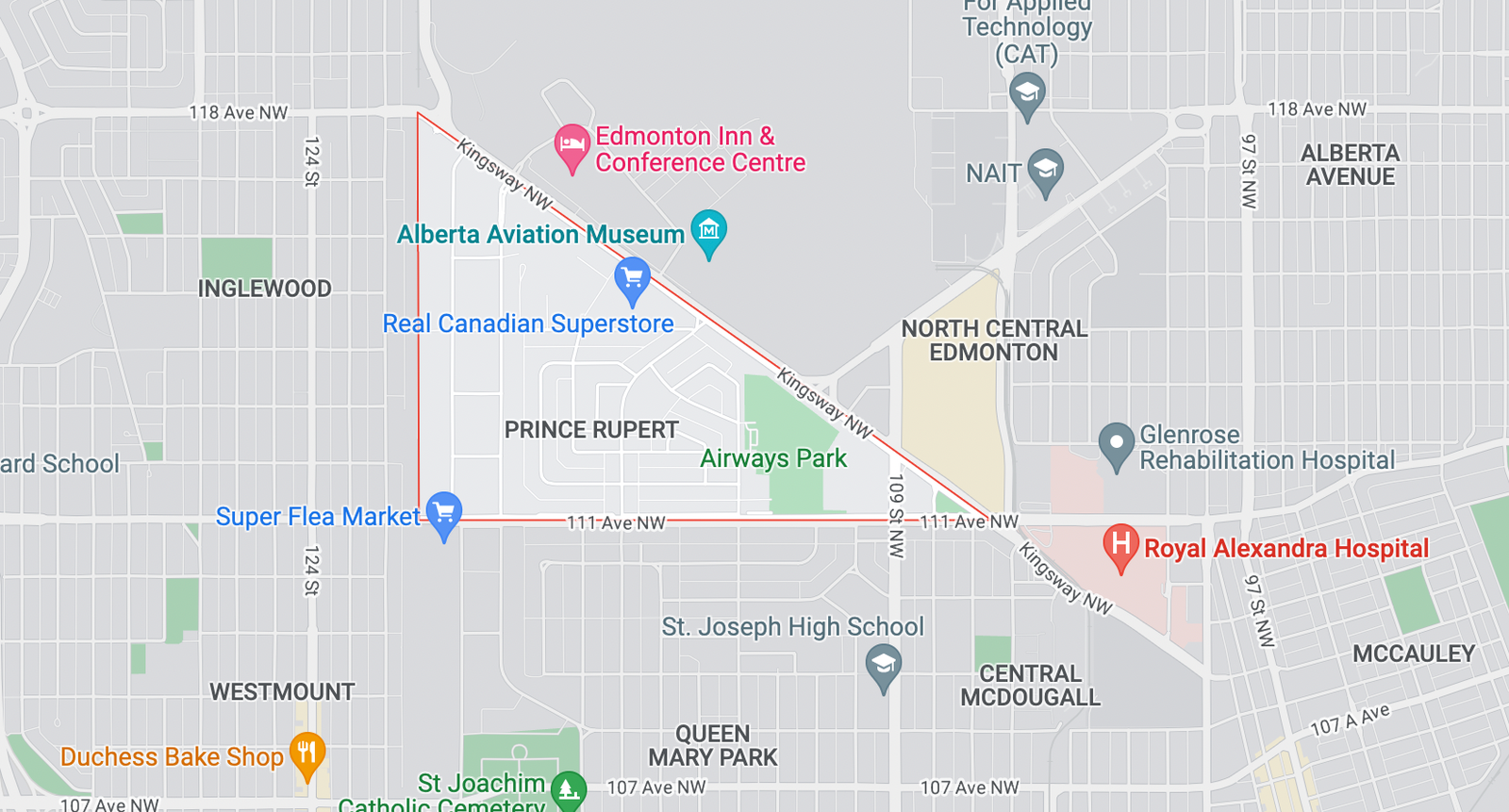 Save this search and subscribe to email alerts: Automatically be notified of new listings that match this search!
Showing 1 to 7 of 7 results

Courtesy of Leann Knysh and Ryan Knysh of Century 21 Masters